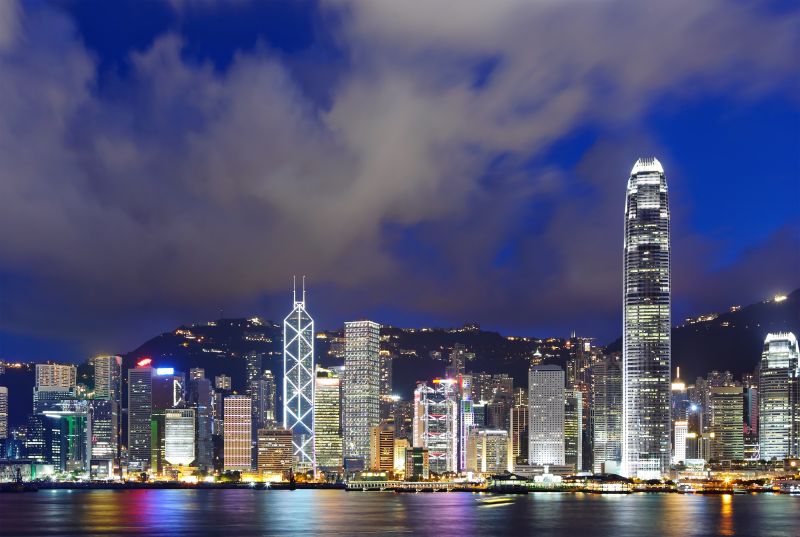 Everyone is probably already familiar with Hong Kong’s Victoria Harbour and the stunning night views it offers.

After all, one of the most popular tourist attractions of this fast-paced city is the Symphony of Lights, the world’s largest permanent light and sound show (according to the Guinness Book of World Records), which is viewable primarily from the Tsim Sha Tsui side of Victoria Harbour.

This time around, however, take in this famous nightscape in a new and different way! Hear me out…

Just last Sunday, I boarded a medium-sized yacht in Victoria Harbour with my party of around 25 people. We cruised around the harbour as the sun was setting, and after it became dark. We even watched the famed Symphony of Lights. This was my first time doing a cruise like this in Victoria Harbour, and it was really intoxicating to see it all from the center of the bay. After the show, the yacht took us to Lei Yue Mun to have an extravagant seafood feast and end the evening.

Overall, it was an incredible experience, and I wanted to share it with everyone, so keep reading for all the details! 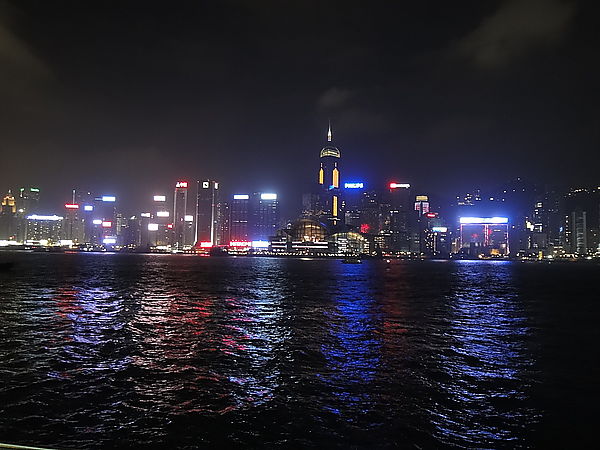 Views From The Harbour

By boat, we passed the Avenue of Stars, as well as some other famous buildings of Hong Kong, including the Hong Kong Cultural Centre and the Hong Kong Museum of Art. We were lucky that the weather was cool; the slight sea breeze felt so relaxing and peaceful.

About half an hour later, the Symphony of Lights was about to begin. Where we were in the center of the bay was definitely the best place to watch the show. It was even better than the view from Tsim Sha Tsui! Several skyscrapers released beams and fans of colorful lights and lasers that ignited the entire harbour. The lights constantly changed and flashed, making everything they touched seem full of life. As the show progressed, the lights began flashing faster and faster, until finally, all the buildings were lit up at the same time. This was the climax; the brightest moment! We all quickly remembered our phones and captured the picture-perfect finale just in time. 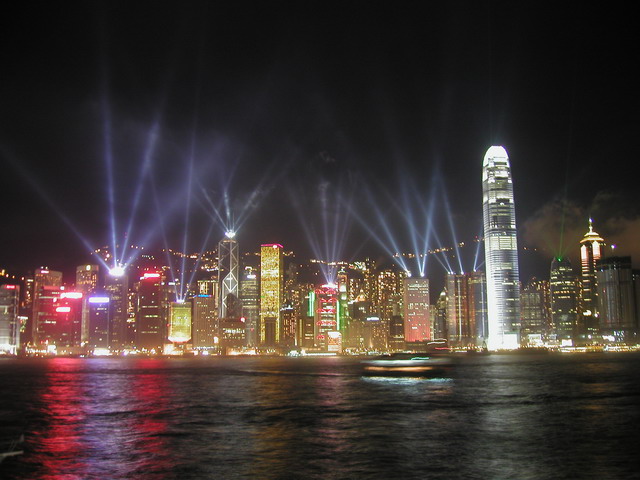 The Symphony Of Lights

Note: In addition to the Symphony of Lights, some people will choose to do night cruises during special festivals and holidays, such as National Day, New Year’s Eve Countdown, and Lunar New Year, to watch the massive firework displays in Victoria Harbour. (If you are interested in such a cruise on such an occasion, please get in contact with Yacht Holimood as early as possible to book your spot on one of their boats!)

After the show, our boat captain took us to Lei Yue Mun, just a few minutes east of Central Hong Kong. We were able to dock and get off the boat to enjoy an amazing fresh seafood dinner at Lei Yue Mun Seafood Restaurant. Feast is probably a more accurate word to use here than dinner, as we all ate a LOT! Then again, everything was so good! My favorite dish was the steamed scallops with salt and pepper, though the garlic lobster was a close second. Both were so sweet and delicious! (Pictures below.)

Note: Your boat captain will usually recommend some routes worth taking and sights worth seeing. So, if you don’t know where to go next time, ask your captain, as he or she may be able to add some nice surprises to your itinerary! (In fact, the restaurant we ended up at that night was according to the captain’s recommendation, and he most definitely knew what he was talking about!) 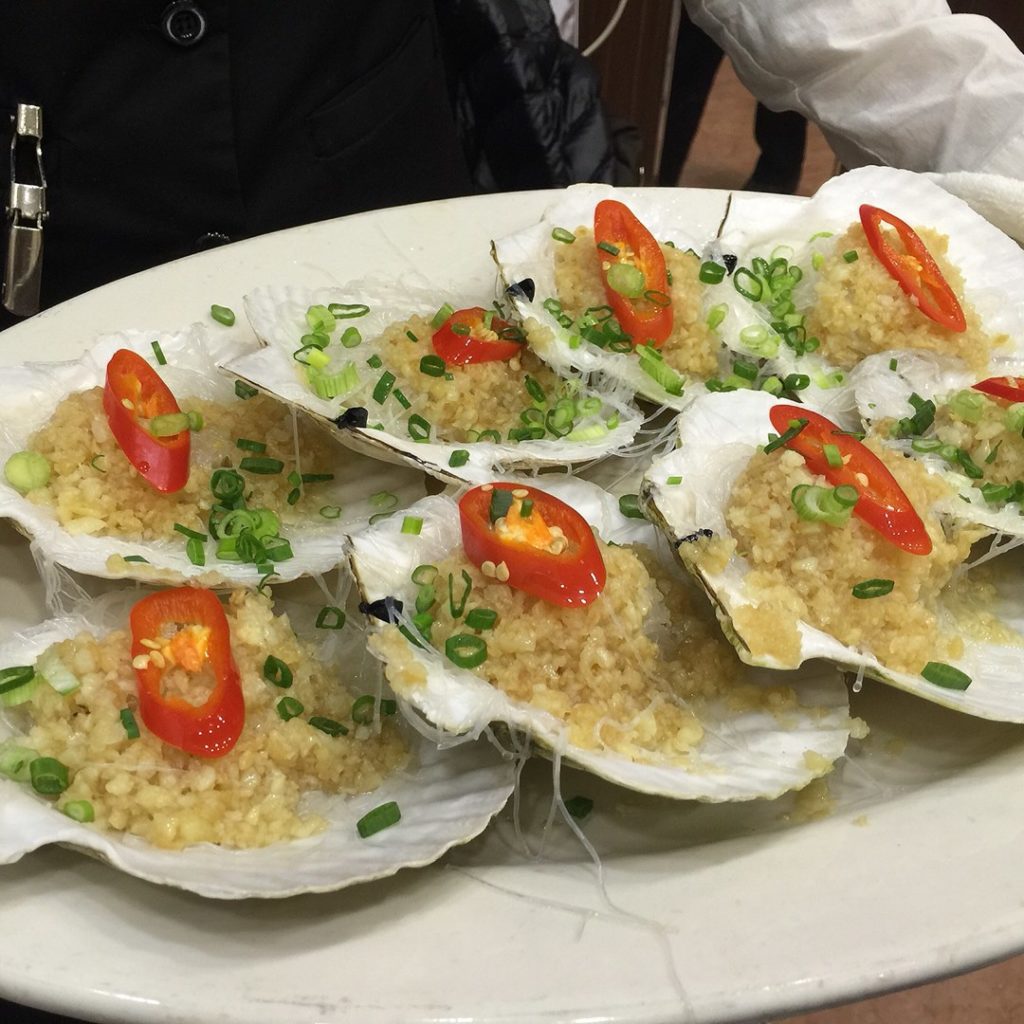 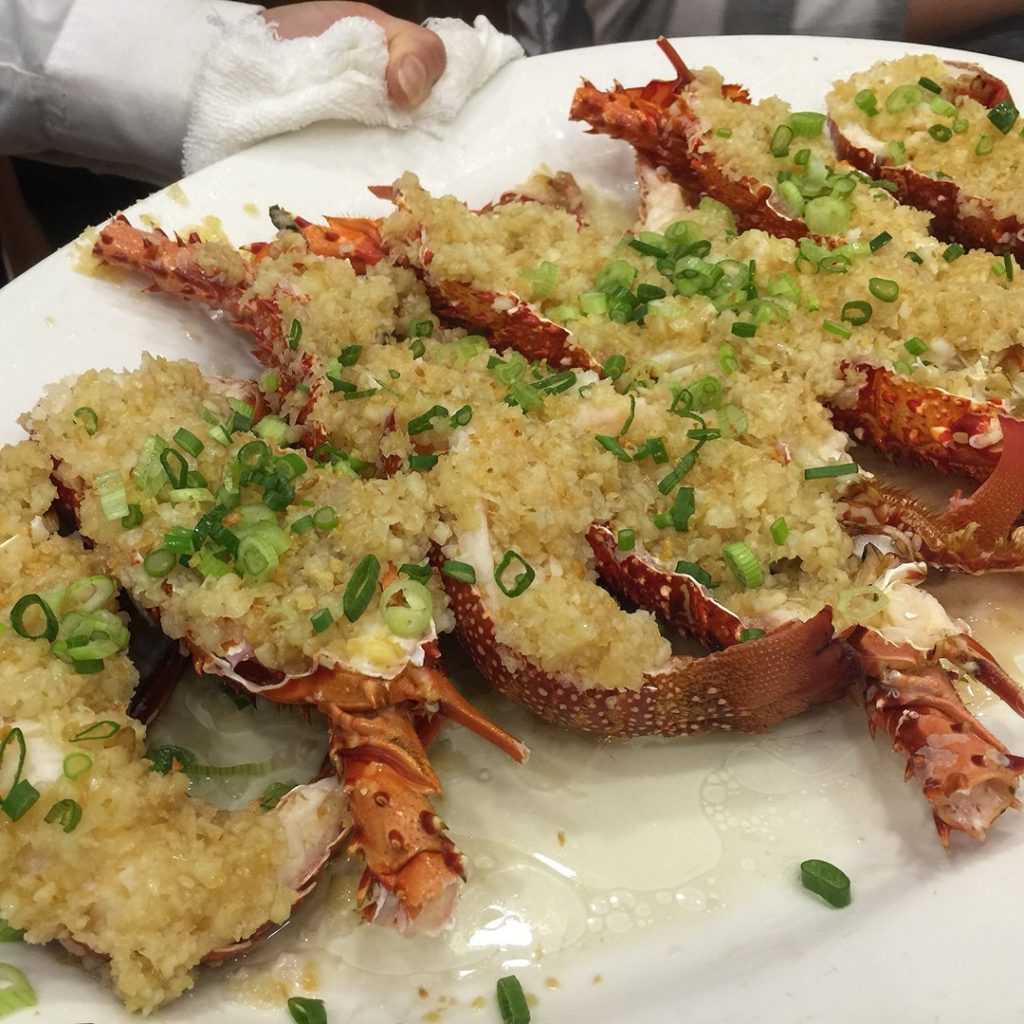 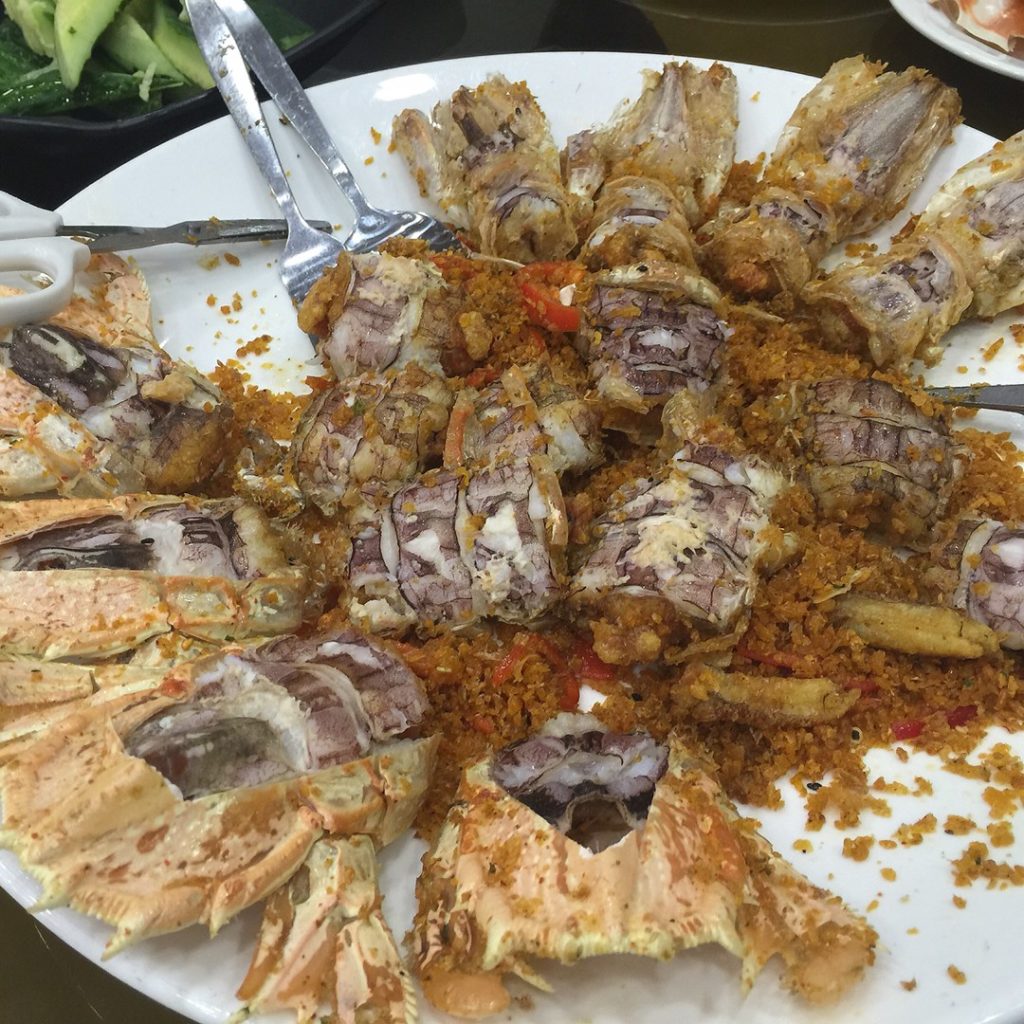 After eating until we were ready to burst, we were taken back to the Tsim Sha Tsui Pier by about 10:00 PM. It was the perfect ending to a great night!

🛥️ Our boat for the night was this one, which was an evening city yacht. The boat was fully equipped, but there was no catering included; however, Yacht Holimood offers several great meal packages as add-ons, which you can check out here.

💁 Or, as I mentioned above, just talk to your boat captain ahead of time, so he or she can arrange to dock at a good spot for dinner! 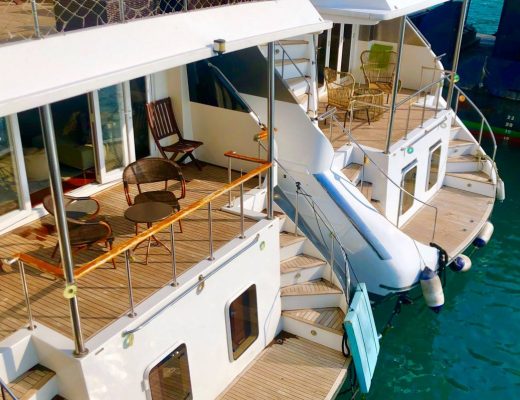 Where to Stay in Hong Kong 2020 – New Aesthetic Aberdeen Houseboat 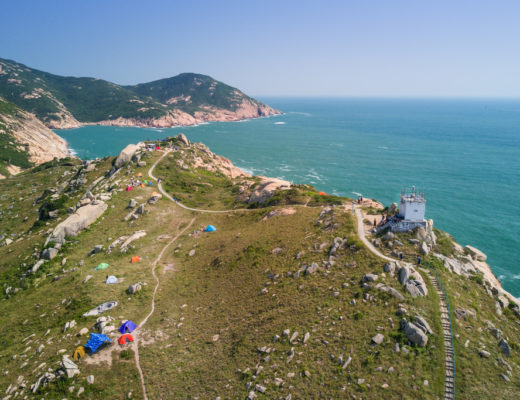 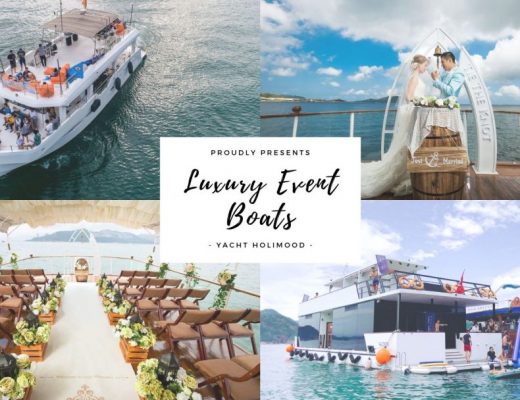